Assign a Release a status of In planning, In Development, or Completed. This will help teams communicate at the right fidelity throughout the life of a release.

🚀 Releases
Published by The LaunchNotes team

These status changes will be rolling out over this week.

-Releases have 3 new statuses of In planning, In Development, or Completed. Previously, it was in progress, or completed.

Why we did it

Giving those dependent on your service an early heads-up on "what's changing" is critical to responsible product change communications. This helps eliminates surprise and confusion for internal teams and customers.

To this end we introduced 2 new statuses In Planning and In Development. Details below.

When creating a new Release you'll see these statuses as selectable.

You can change these statuses as Releases get closer to launch.

Now, visitors to your public page can quickly get a sense of what's planned, what's being worked on and what has launched using these statuses as a filter.

Here is how we think about each status and when to use them.

The default state for a Release. We've committed to a chunk of work and it's worth letting internal team and in some cases customers know now. We haven't started work yet.

We've started building. For certain Releases we may introduce the change to customers for the first time. We may share some screenshot teasers and narrow in on communicating when we expect to Launch.

We're feature complete and rolling out. Depending on the type of release (progressive or all at once) you should start to see this change live.

We love these new statuses because they communicate progress at a fidelity that's useful for followers. Other internal teams can see what's "In Planning" to see what they should know about and how it affects their work. Instead of being surprised when new features launch, customers can check the "In development" LaunchNotes and get excited about upcoming changes.

Questions or feedback about this Release? Reach out to support@launchnotes.io 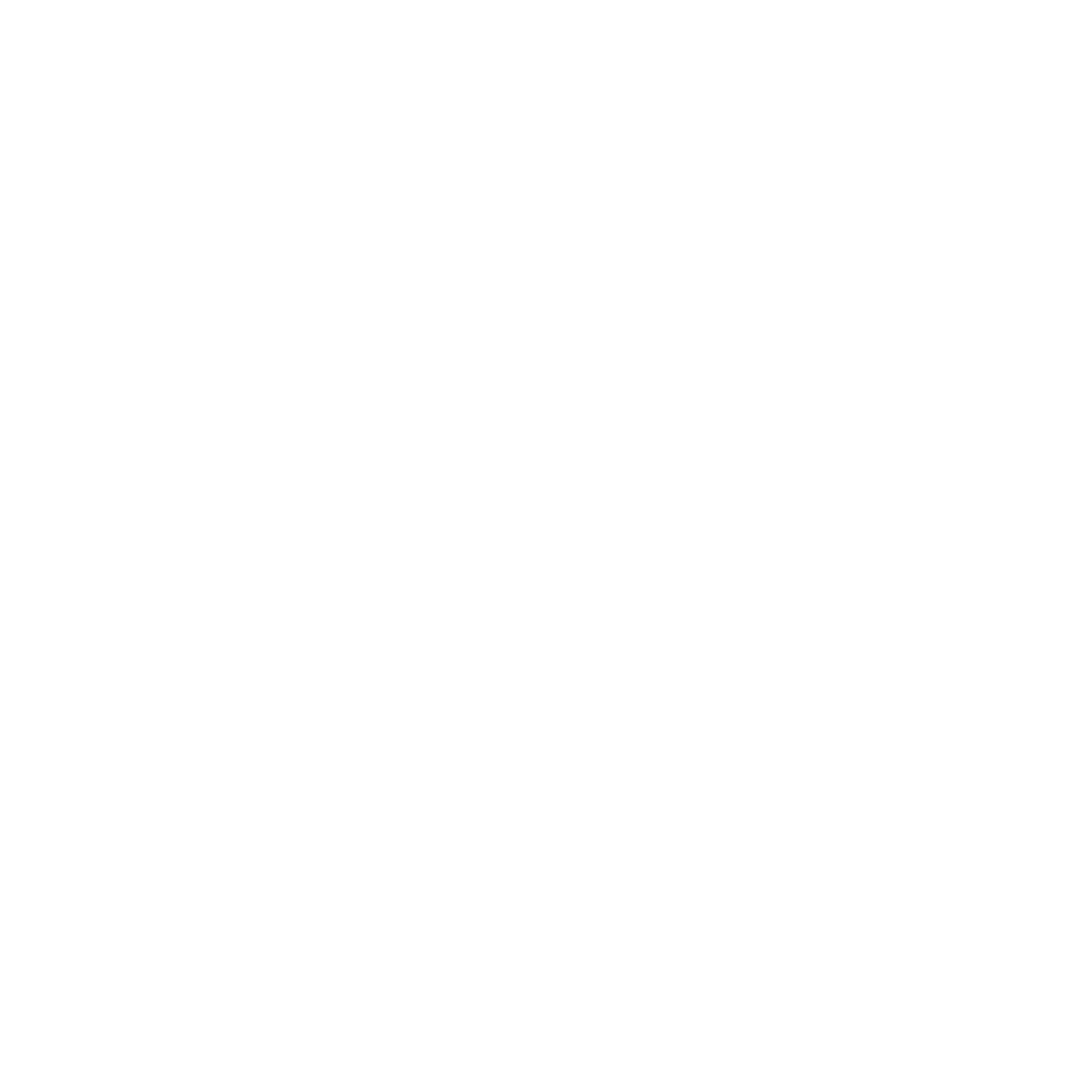